Ellen Pao and the Myth of Meritocracy

Ellen Pao may have just slayed a dragon after all.

Although the jury decided in favor of Kleiner Perkins Caufield & Byers, Pao’s courageous fight has publicly exposed the pervasive culture of bias that suffuses Silicon Valley.

Even before a verdict was announced in the court of law, the court of public opinion had come to its own decision. The real defeat here is the myth that permeates tech: the notion that Silicon Valley operates as a meritocracy… 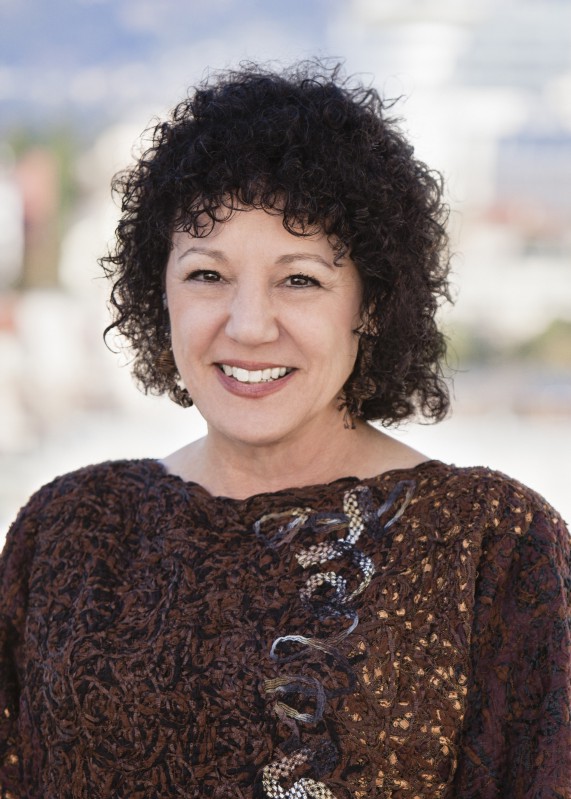